What to Know About DUI and Prescription Drugs 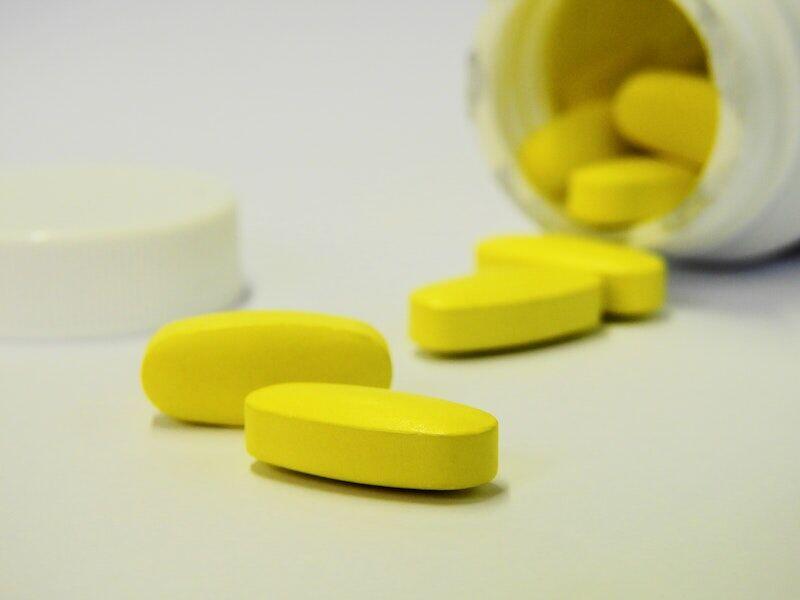 Can you get a DUI for driving after taking prescription drugs?

While most drivers understand that they can be charged with DUI for driving under the influence of alcohol or illegal substances, many are unclear about the laws surrounding prescription drugs.  This is why it’s so important to understand that you can be charged with DUI for taking a prescription drug that is legal in your state.  In this case, the drug that you have taken does not matter; it has more to do with how you are acting while on the drug or medication.  To ensure that you do not have to face DUI penalties such as securing specialty Florida FR44 insurance, here’s what drivers need to understand about DUI and prescription drugs.

Traditional DUIs are based on the amount of alcohol or illegal substances that are in your system.  However, in the case of prescription drugs, DUI charges are based on actual impairment of the driver rather than the concentration of drugs in their system.  With impairment DUIs, the arresting officer isn’t necessarily concerned about the type of drugs the driver has taken (because prescription drugs and medications are legal); instead, they are looking at how the driver was acting while behind the wheel.

Drivers who are arrested for DUI on prescription drugs sometimes have an easier time disputing their charges.  For instance, some states will let drivers go if they can prove that they were impaired as a result of taking prescription medication as prescribed by a licensed doctor.

This is what you need to know about being charged with DUI while under the influence of prescription drugs.  Have you been charged with DUI?  If so, then contact the experts at Staybull Insurance.  Our specialized team is ready to assist you with all your Florida FR44 insurance needs today.