The Reality of DUI in the State of Florida 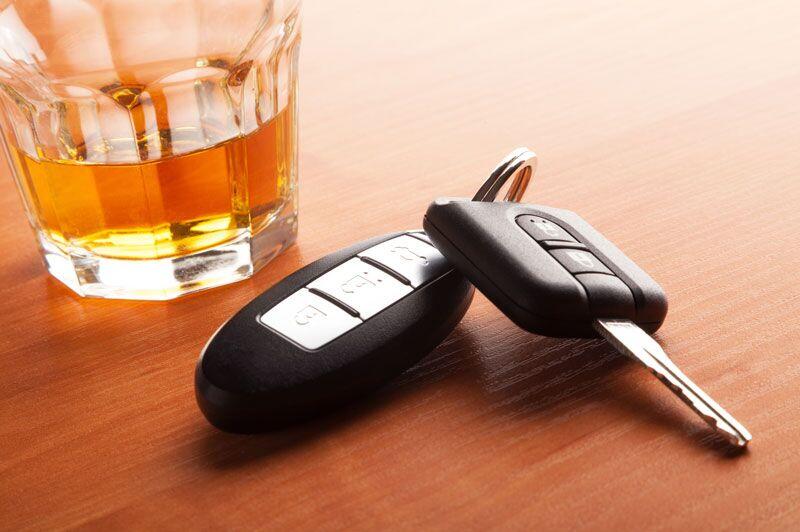 Florida drunk driving statistics that you should know.

Due to education and increased media coverage, most drivers understand the dangers associated with driving while under the influence of alcohol.  However, this widespread knowledge isn’t enough, and many drivers still get behind the wheel while intoxicated.  Drunk driving comes with many risks.  Not only do you risk being charged with DUI and having to pay fines and higher costs for Florida FR44 insurance, but you also pose a serious threat to your safety and the safety of others.  To open your eyes to the reality of DUI in the state of Florida, here are some of the sobering facts that you should know.

According to the Florida Department of Highway Safety and Motor Vehicles’ Annual Report for 2017, there were 5,125 alcohol-related car crashes that year.  Of these crashes, 350 were fatal, making drunk driving the top cause of fatal traffic accidents in the state of Florida.  As expected, the largest number of drunk driving fatalities were in the 25-29 age group with the 55-59 age group coming in as a close second.

In an effort to reduce the number of alcohol-related accidents, MADD (Mothers Against Drunk Driving) is lobbying the Florida Legislature to employ stricter deterrents.  For instance, they want any driver convicted of a DUI to install an ignition interlock device (IID) on their vehicle as a necessary step in getting their driving privileges back.  According to MADD, IIDs have prevented over 2 million drunk driving attempts in the U.S. over the last 10 years.  Currently, first-time DUI offenders only need to install an IID if a judge orders it, if a child was in the vehicle, or if the driver’s BAC was .15 or above.

These are some of the sobering facts about drunk driving in the state of Florida.  Have you been convicted of a DUI and need to secure the right Florida FR44 insurance?  If so, then contact the experts at Staybull Insurance.  We are ready to assist you with your specialty car coverage needs today.