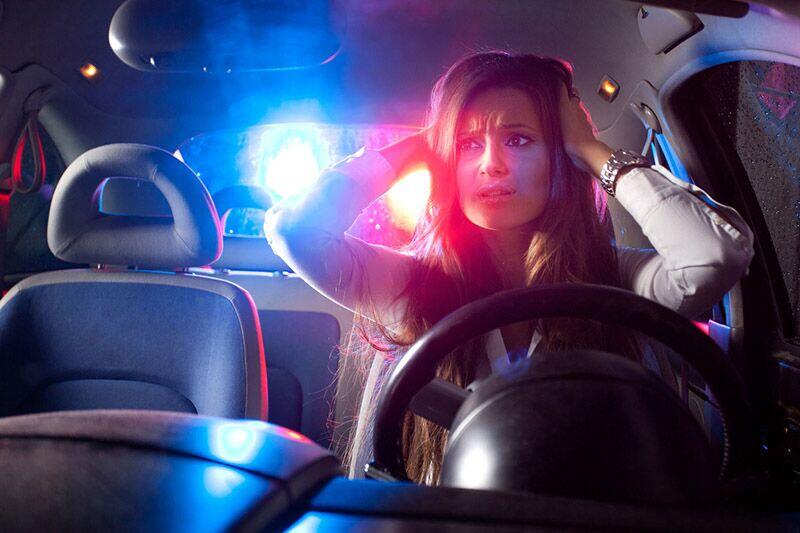 What’s the difference between a DUI charge and a DUI conviction?

In contrast, a DUI conviction is when you are found guilty of driving while under the influence.  At this point, you are forced to admit your guilt and must accept the penalties of breaking the law.

While a DUI charge is not a conviction, this is still a serious issue.  Failing to deal with your charge appropriately will undoubtedly lead to a conviction.  So, if you believe that you are innocent, then make sure you take the proper steps to ensure that you have a fair day in court.

This is what you need to know about the difference between a DUI charge and a DUI conviction.  Have you been convicted of a DUI?  If so, then you need to secure the proper FR44 insurance in order to legally drive again.  For assistance with your FR44 filing, contact the experts at Staybull Insurance today.