Do DUI Checkpoints Count as Entrapment? 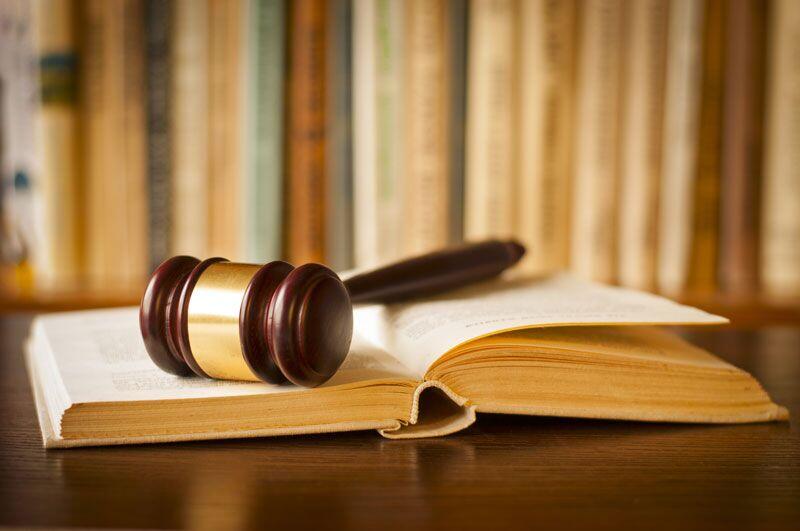 Understanding how DUI stops are seen under the law.

Many people question the legality of DUI stops and checkpoints.  Specifically, many drivers ask if it is considered entrapment when an officer parks outside of an establishment that serves alcohol so they can catch drunk drivers.  Regardless of what you might think, this scenario does not count as entrapment.  Here’s what you need to know about how DUI stops are seen under the law.

Legally, entrapment is defined as “the conception and planning of an offense by an officer and his procurement of its commission by one who would not have perpetrated it except for the trickery, persuasion, or fraud of the officer. Persuasion or allurement must be used to entrap.”  In simple terms, entrapment is when an officer forces someone to do something that they would not have done otherwise.

While DUI stops may seem like a “trap” to some drivers, the police have the legal right to set up checkpoints and to park outside of alcohol serving establishments.  This is how DUI stops are seen under the law.  Have you been convicted of a DUI and now need specialty FR44 insurance?  If so, then contact the experts at Staybull Insurance.  We are ready to assist you with all your car coverage needs today.